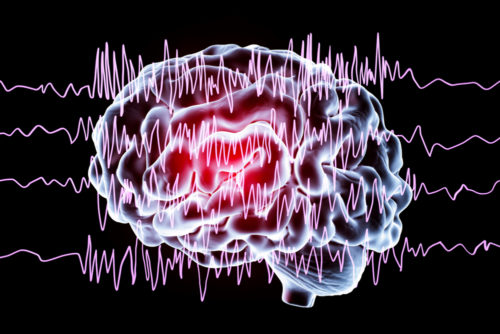 Marijuana prohibition has plagued the western years for decades now, though times are changing – and they’re changing fast. Amazingly, the first cannabis-derived pharmaceutical drug was created and released in 2018, and it could mean big things for the cannabis industry. Created to aid in the treatment of childhood epilepsy, Epidiolex is the first of its kind and it’s what I’m going to be telling you all about today. So, without further ado, let’s dive right in:

Epidiolex is a form of CBD, taken from the cannabis sativa plant and then purified. It has been designed to help children cope with epilepsy symptoms, and so far has proven to be pretty successful.

The creation of this wonder-drug isn’t just fantastic news for epilepsy sufferers, but for the whole cannabis community. Epidiolex being introduced is a massive step in the right direction for the industry, and hopefully means that other drugs like it will start to come out in future.

Some More About Epilepsy

There are a few different forms of epilepsy, though Epidiolex has been formulated specifically to help treat two of the most violent forms of the disease, Dravet syndrome and Lennox-Gastaut Syndrome. These two forms of the illness are particularly difficult to treat, and it has also been found that they each carry significant mortality rates. Thus, it really isn’t hard to see why the creation of Epidiolex is nothing short of an astounding breakthrough.

The fact that this drug has been introduced and it works is a fantastic leap forward for the cannabis industry, and hopefully, in time, the negative stigma and taboo attitude many people have towards cannabis will be depleted so that more drugs like this one can be invented and made available to the public.

Has CBD ever helped you? Let us know in the comments!