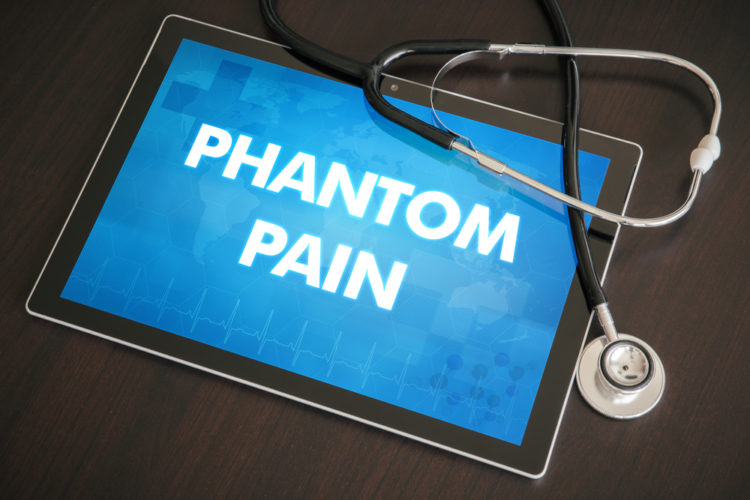 Phantom pain is a phenomenon that affects individuals who have lost limbs or other body parts. Essentially, it is characterized by an aching that feels as though it’s coming from a part of the body that is no longer there. Now, experts are beginning to stipulate that CBD may be part of the solution to this bizarre and debilitating ailment. Let’s take a closer look at phantom pain, as well as how CBD might be able to help treat it:

What is phantom pain? 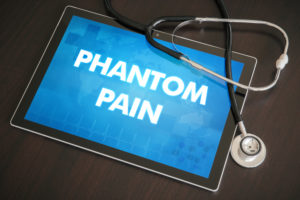 Medical professionals used to believe that phantom pain was the result of injuring the nerves at the site where the limb had been amputated. Because of this, surgeons would typically attempt to remove the damaged nerves by operating again to cut body parts back even further. By doing this they believed they could cut away the nerves that were causing the phantom pain, although this process never worked.

Scientists and medical experts have since reviewed what they believe to be the real cause of phantom pain, now claiming that it may have something to do with the somatosensory cortex in the brain. The somatosensory cortex is pretty much a map of the body and so when a part of the body experiences a sensation, the section of the cortex associated with that part will be activated.

When an individual loses a limb, the somatosensory cortex has to change itself so that the areas that were previously connected to the amputated limb can be connected to a different body part. Therefore, when someone experiences phantom pain it Is probably because of some sensation being experienced in another part of the body. For example, when a person loses an arm it is very common for the sensations from the arm to be remapped to the face. 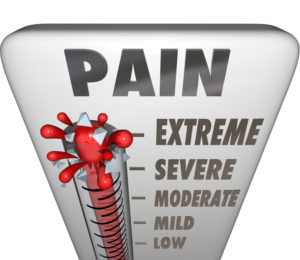 Phantom pain is typically treated by pharmaceuticals, such as opioids, though these tend to be highly addictive and can cause people lots of problems. Opioids also have a ton of unpleasant side-effects such as bowel issues, brain damage, nausea and vomiting. This is why it’s so important for patients to realise that there are alternative medicines out there, like cannabis

High CBD strains may have a huge role to play in the treatment of phantom pain in years to come, with marijuana becoming more and more popular as a medicine. CBD has incredibly strong pain-relieving properties and a whole host of consumption methods too, making it a fantastic natural alternative to opioids that can be used by pretty much anyone.

Have you ever used cannabis, particularly CBD, to help with a medical issue? Did it work better than pharmaceutical drugs? Let us know in the comments!